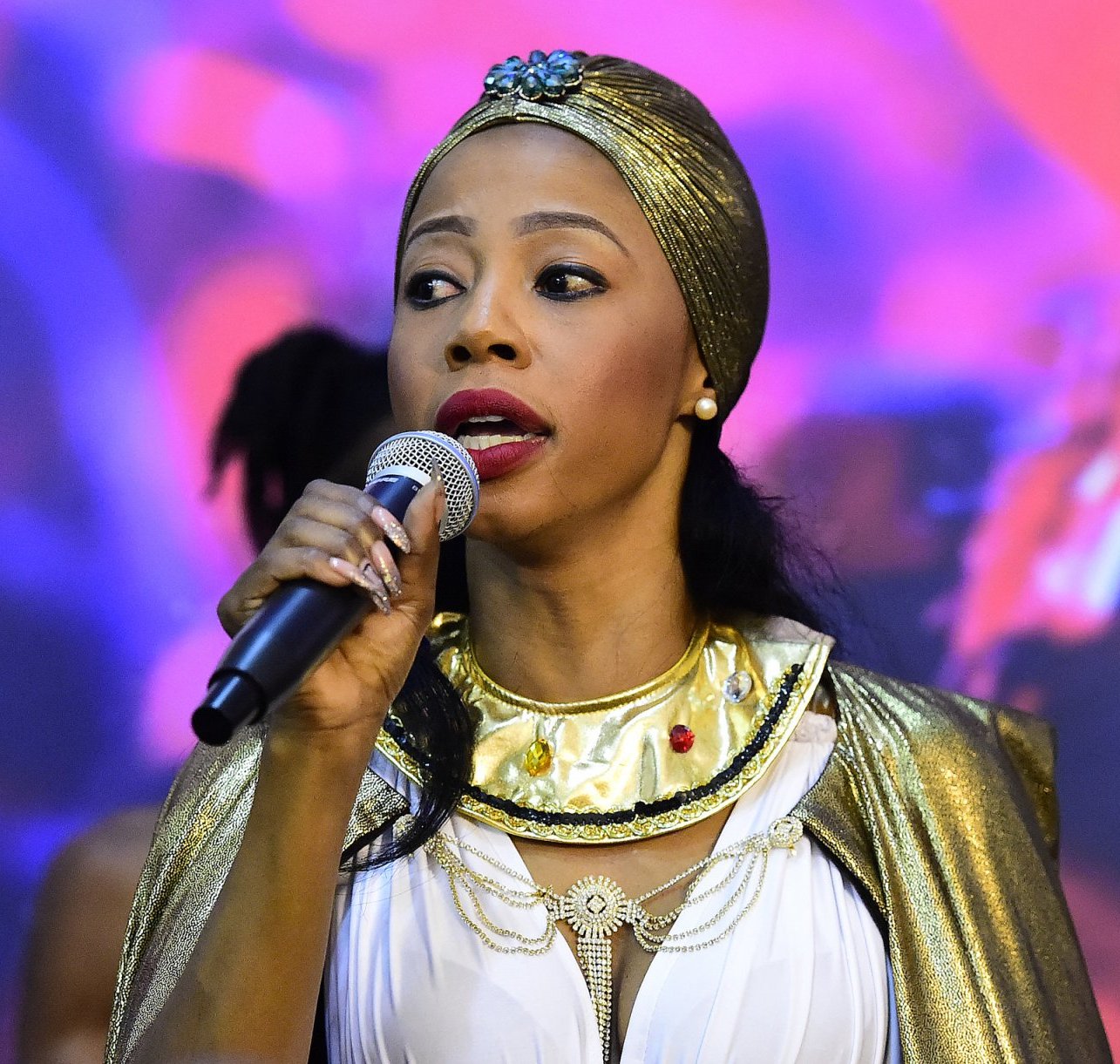 Kelly Khumalo was discovered by Sarah and Bonsai Shongwe when she performed at a Gospel Star Search, doing a gospel number that many were familiar with. But what they had not heard before, was the powerful, raw voice that came from this petite unassuming woman, who would later become one of South Africa’s biggest stars, known for the voice that can break down any wall. After being discovered by Bonsai Shongwe (who would later be her producer), they wasted no time and put her in to the studio, to record her debut album. Before that, she was taken around to perform in small venues, to get her accustomed to performances. Her first performance as a professional artist was in front of a 30 000 strong crowd at a Kaizer Chiefs soccer match. Then hardly two months into the music industry she was the opening act for American Rap star, Missy Elliot.

Kelly’s debut album, “TKO” was released in August 2005 to much acclaim with the hit song “Qinisela”, which was arguably the biggest hit that year. The album was nominated twice at the South African Music Awards (SAMA) and Kelly was the only female artist nominated in the Song of the Year category. The song was her biggest hit and remained on national radio charts for five months.

Kelly Khumalo’s second album “Itshitshi” was released at the end of 2006. The album was also nominated for a SAMA, as well as her third album, titled “Lobola”. Kelly’s fourth album, titled “Simply Kelly” showed a more mature artist who was growing in her craft. The album featured American songstress Syleena Johnson.

Her first television acting role was on a youth drama called Mthunzini.Com. Then, when the youth soapie “Rhythm City” started in 2007, she was chosen to play Sunay, the role of a singer who has massive talent, as well as load of a stinking attitude. She’s had a recurring role since then, proving to be a big favourite amongst the audience.

In 2012, Kelly released her long-awaited album titled The Past, The Present, The Future, produced by the prolific RJ Benjamin, as well as multi-talented Kabomo and producers Robbie Malinga and Mojalefa Thebe. The album featured the legendary Sibongile Khumalo, duets with her producers Robbie Malinga and RJ Benjamin. The album featured the hit song I Live For Love. The album won Kelly the Best Female Artist Award in 2013, a huge milestone in her career.

Her biography “The Kelly Khumalo Story” was released and launched in 2012, written by author and journalist Melinda Ferguson, to critical acclaim.

In 2014, Kelly released what is probably her most critically acclaimed album, simply titled Back to my Roots. The album featured Asine, a Venda song that shot to the Top 10 on the iTunes World Music, where it remained there for weeks. The album further cemented Kelly as one of South Africa’s finest vocalists, reaching gold in no time. South Africans were pleasantly surprised when it was announced that Kelly was one of the judges on Mzansi’s Clash of the Choirs. Of course it didn’t come as a surprise to many, what with her background in church and choirs.

The show was on air, broadcasted on Sundays at 17:30. Most have predicted that the young songstress will give everyone a run for their money.

In 2016 Kelly Khumalo released a new album titled ‘My Truth’ which has been nothing more than a masterpiece. 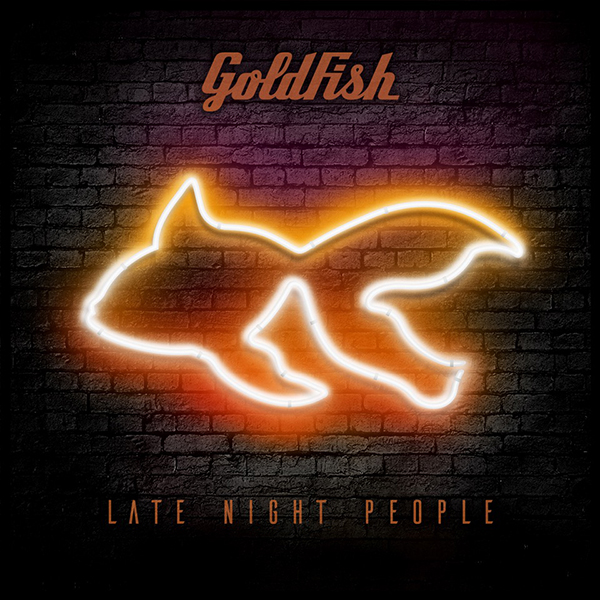 Lyrics For Hold Your Kite By Goldfish Hold your kite Stormy weather do you feel high And make it better...