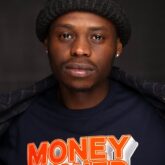 Lyrics For Kissing My Shoes By Dibi

[Intro]
Yeah, it’s D-I-B-I
You know we go hard on everything
We go hard as fuck

[Chorus]
Man, I’ve been working so hard
I’m falling asleep in the stu (Asleep in the stu)
Zigi got the weed, he called me (Smoke, smoke)
And told me he’s bringing it through
‘Bout a million people who bow on my feet
And they kissing my shoe (Mxwa! Hold up wait)
At least let me tuck in the lace on my boots

[Verse]
Born on the coast
I got the Eastern Cape looking at me
Like we’re out of the sea and I’m running a boat
They call me captain ’cause if we start drowning
They know I’m the man who gon’ keep them afloat (Float)
I ain’t gone home in a minute
I think I haven’t been there since mama was having a stroke
(Hold up wait)
Boy, we need the reparations, I need all the ice
So you can check the bracelet
All the shinn’ on me just for decoration
I be under cover like investigation
I been writing, I been doing preparation for this moment
I ain’t never separated from the hommies
Nigga, I’ve been educating all the phonies
Fuck it, I’ve been dedicated, I’ve been going
I been getting medicated when I’m flowing
Nigga, I be levitating when I’m blowing
Smoking man, I hit the blunt untill it’s comatosing
I told mama we ain’t never going broke
And all the people on me ’cause they know I’m dope
Just don’t ever put me next to so-and-so because they’re wack
And we all know it, that’s a fact
And I’ve been hoping for a black
But nigga, I’ll get it in fairtime
Who writing ghost lines for your cosigns
Man, that shit is a headline
How you gon’ seat there and act like it’s go time
When you live on the bread line
No need for the gimmicks, I know that I’m dope
I’m independent, never signed on the dotted
And if you from the Bay, you know that I’m the hottest
My nigga, it’s Dibi

[Chorus]
Man, I’ve been working so hard
I’m falling asleep in the stu
Zigi got the weed, he called me
And told me he’s bringing it through
‘Bout a million people who bow on my feet
And they kissing my shoe (Hold up) 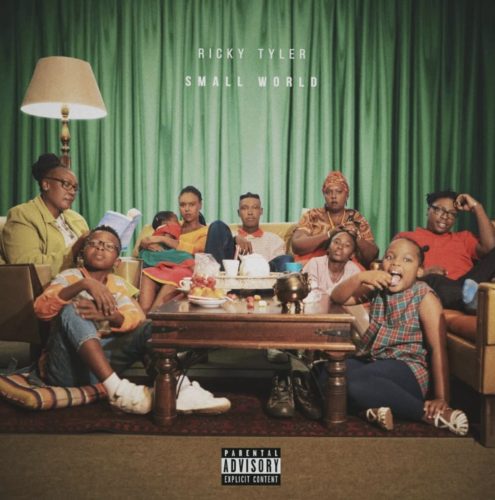