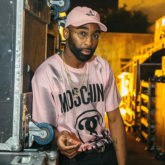 Riky Rick’s first side of music began at a recording studio session with Bongani Fassie. It was by Bongani’s side that Rick was inspired to make his own music.

That is when he released his first single Barbershop featuring Da L.E.S. He then rose to fame by the release of his hit single Nafukwa which was a big success.[3] He then released Amantombozane which was followed by Amantombozane (Remix) featuring fellow South African recording artists OkMalumkoolKat, Maggz, Kwesta, Ginger Bread Man, Kid X, Nadia Nakai and DJ Dimplez.

He then released his major debut single Boss Zonke which peaked at number 3 on the SA Hip Hop Top Ten List. That is when he released his fifth hit single Sondela which was dedicated to his real love, featuring Zano.[5]

Ricky Rick recently released the Scooby Snacks EP that features only one artist, Frank Casino. It has tracks like ‘Oh Lord’, ‘Bandz Over Fans’ and ‘Family’ (featuring Frank Casino) 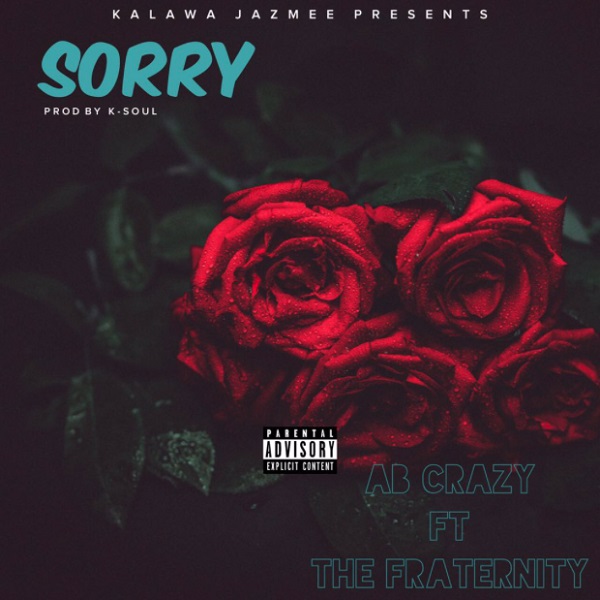