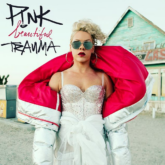 Alecia Beth Moore (born September 8, 1979), known professionally as Pink (frequently stylized as P!nk), is an American singer, songwriter, dancer and actress. She was signed to her first record label with original R&B girl group Choice in 1995. The label, LaFace Records saw potential in only Pink, offering her a solo deal. Choice disbanded in 1998.

Pink rose as an artist with her debut solo album, Can’t Take Me Home (2000). It was certified double-platinum in the United States and spawned two Billboard Hot 100 top-ten hits: “There You Go” and “Most Girls”. She gained further recognition with the Moulin Rouge! soundtrack “Lady Marmalade”, which gave Pink her first Grammy Award as well as her first number-one single on the Billboard Hot 100.

Pink took more artistic control and pursued a pop rock direction for her second album, Missundaztood (2001). It sold more than 12 million copies worldwide and yielded three US top-ten singles, “Get the Party Started”, “Don’t Let Me Get Me”, and “Just Like a Pill”. 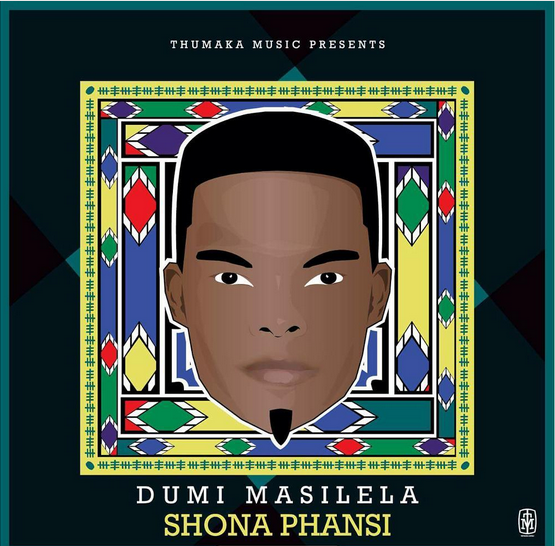 Lyrics for Shona Phansi by Dumi Masilela No cheese no pizza I can tell you how? ? You want to...