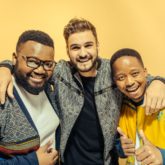 Mi Casa has performed in sold out concerts around the world: from Nigeria and Angola, to London, Italy and Canada. They had the great honour of performing for President Barak Obama at his inauguration, and have shared the stage with grammy award-winning Ladysmith Black Mambazo. Their musical accolades speak for themselves:

– Nominated for MTV EMA ‘Best Africa act’ award
– iTunes début at #1 on the Musica Local charts and Musica overall charts.
– No.1 in the UK on BBC radio station 1Extra
– Nominated for 3 MTV Africa Music Awards [including ‘Artist of the Year’, ‘Best Group’, and the coveted ‘Song of the Year’]
– Recipients of 5 SAMAs (South African Music Awards) [including ‘Best Duo / Group’, ‘Best Dance’, and the coveted ‘Record of the Year’]
– No.1 most played song in Africa for 13 weeks running for their single “Jika”

Biography
DR. DUDA
The music industry is nothing new to Mi Casa, the band producer Dr.Duda has been in the industry for over fifteen years, producing and DJing alongside the likes of DJ Fresh, DJ Mandla, DJ Mbuso and making hit tracks featuring talented vocalists such as RJ Benjamin, J-Something and Zodwa amongst many others.

J’SOMETHING
J-Something is a talented songwriter, vocalist and masters the guitar. This sensation began reading music at the tender age of eleven and this is when he first started playing the guitar. He has also worked with a lot of producers in the past including international artists. J’s zest for life and music breaths energy into the band.

MO-T
Mo-T is the band’s trumpeter; he oozes with talent and lives his life through music. This talented young man comes from a musically rooted family and this is where the music bug bit him. His father, who established and played the trumpet for Mango Groove, taught him to play the trumpet at a young age and he has never looked back. 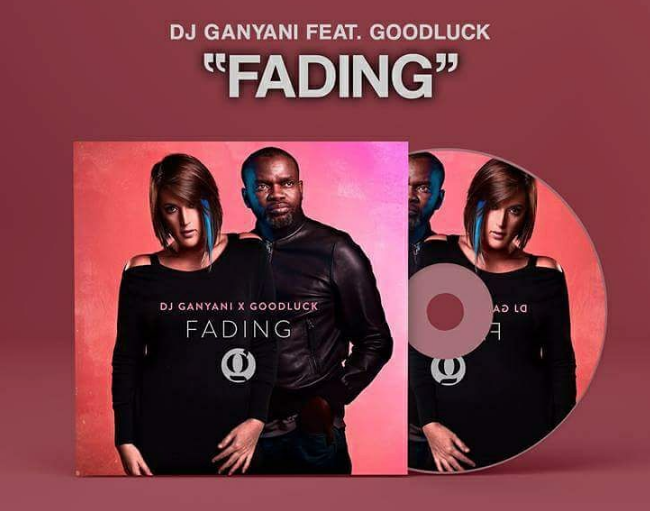 Lyrics for Fading by Dj Ganyani Ft GoodLuck I've been standing here for quite some time, love You've been playing on...