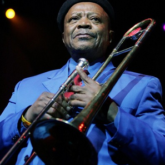 Jonas Gwangwa (born 1936 in Orlando East, Soweto) has been an important figure in South African jazz for over 40 years. He first gained significance playing trombone with The Jazz Epistles. After the group broke up he continued to be important to the South African music scene and then later abroad.
In the 1960s he began to gain noticed in the United States and in 1965 he was featured in a “Sound Of Africa” concert at Carnegie Hall. The others at the concert included Miriam Makeba, Hugh Masekela, and Letta Mbulu. Despite that he was not seen favorably by the apartheid government so left his homeland in the early 1970s

In later life he became important as a composer doing the scores of films like Cry Freedom and at the 60th Annual Academy Awards in 1988 he performed his nominated song Cry Freedom. Also in 1988 he performed at the Nelson Mandela 70th Birthday Tribute in Wembley Stadium. In 1991 he returned to South Africa and in 1997 he composed the theme for their Olympic bid. 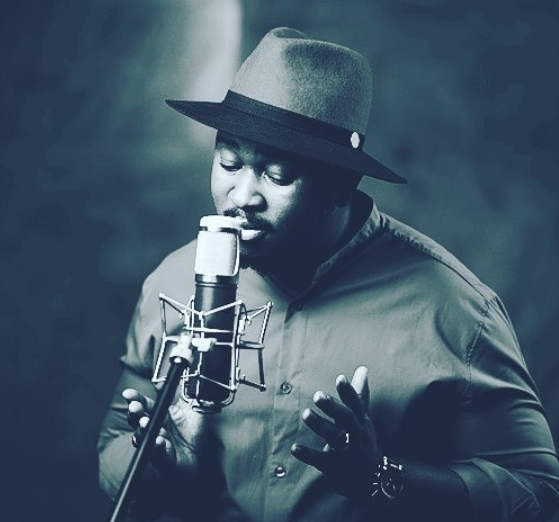