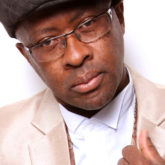 Donald Mahwetša Laka, professionally known as Don Laka, is a South African jazz musician, songwriter and music producer. He is a co-founder of Kalawa Jazzmee and owner of Bokone Music.

Laka finished the Royal School of Music with a Grade 8 on the classical guitar, and later obtained his license in high school music teaching in 1979. Apartheid laws prevented him from enrolling at the Pretoria Conservatoire, so he took a job clerking in a grocery store.

From 1980 to 1981, he joined the Afro fusion group, Sakhile that was formed by Sipho Gumede and Khaya Mahlangu. The group revolutionised South African music and set a trend for groups like Bayete. He played with many South African notables such as Joy, Brenda Fassie, Sipho Mabuse and Sankomota.

Laka recorded his first big hit with Umoja before forming his own British-rock influenced band, Ymage. The group performed together for ten years and recorded 12 albums, including an album produced by Tony Visconti (David Bowie, T Rex) who passed on much of his knowledge, allowing Laka to explore new territory as a producer and arranger.

In the 1990s, after living in Germany and playing in a South African Jazz/mbhaqanga band, Laka formed an independent record label called Kalawa Jazzmee and produced songs by artists such as Brothers of Peace and Boom Shaka.

In 1990, Don began writing orchestral arrangements for Sibongile Khumalo. he performed his songs at notable venues such as the National Symphony Orchestra of South Africa. In 1991, he collaborated with Yvonne Chaka Chaka and Rebecca Malope.

In the late 1990s Laka’s solo career was given a substantial boost with the release of the album Destiny, a fusion of hip-hop, traditional African rhythms, classical music and pop on which Laka played drums, bass, guitar, piano and soprano sax. Two more albums, Supernova and Pyramid followed the successful album.

Albums that have sold more than 100,000 copies, winning gold and then platinum awards include; 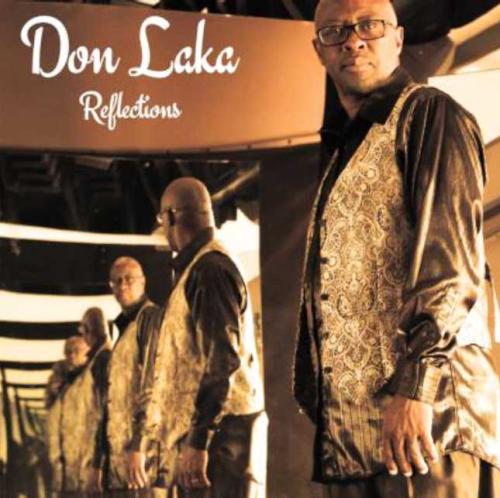 Lyrics For Wagcina Nini By Don Laka Ft Mafikizolo Tell each other sweet words Baby I love you Baby i...