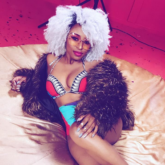 Zinhle Jiyane, aka DJ Zinhle never planned on becoming a DJ. In fact, she only got into it because of chance and circumstance. “My brother Zak owned a company that hired out sound equipment, and he had so much love for music that he would always de-stress through mixing vinyls at home. One day he showed me how mixing works,” says the young lady from Dannhauser in KwaZulu Natal. Her first proper gig happened when she was helping her brother set up for an event. The DJ was late, so Zinhle stepped in and the rest, as they say, is history. Well, not quite… She did, after all, have to break some ground by entering an industry dominated by men.

Zinhle always knew she wanted to work in entertainment and initially trained to be a TV presenter. It seems she was destined to appear on our screens, despite career change, as she got her first big break with the dance show Jika Majika. Jika Majika is a popular SABC1 youth show that showcases the latest dance moves. Zinhle was a resident DJ for the show from 2006 to 2009, this pushed Zinhle into the spotlight and made her a household name. 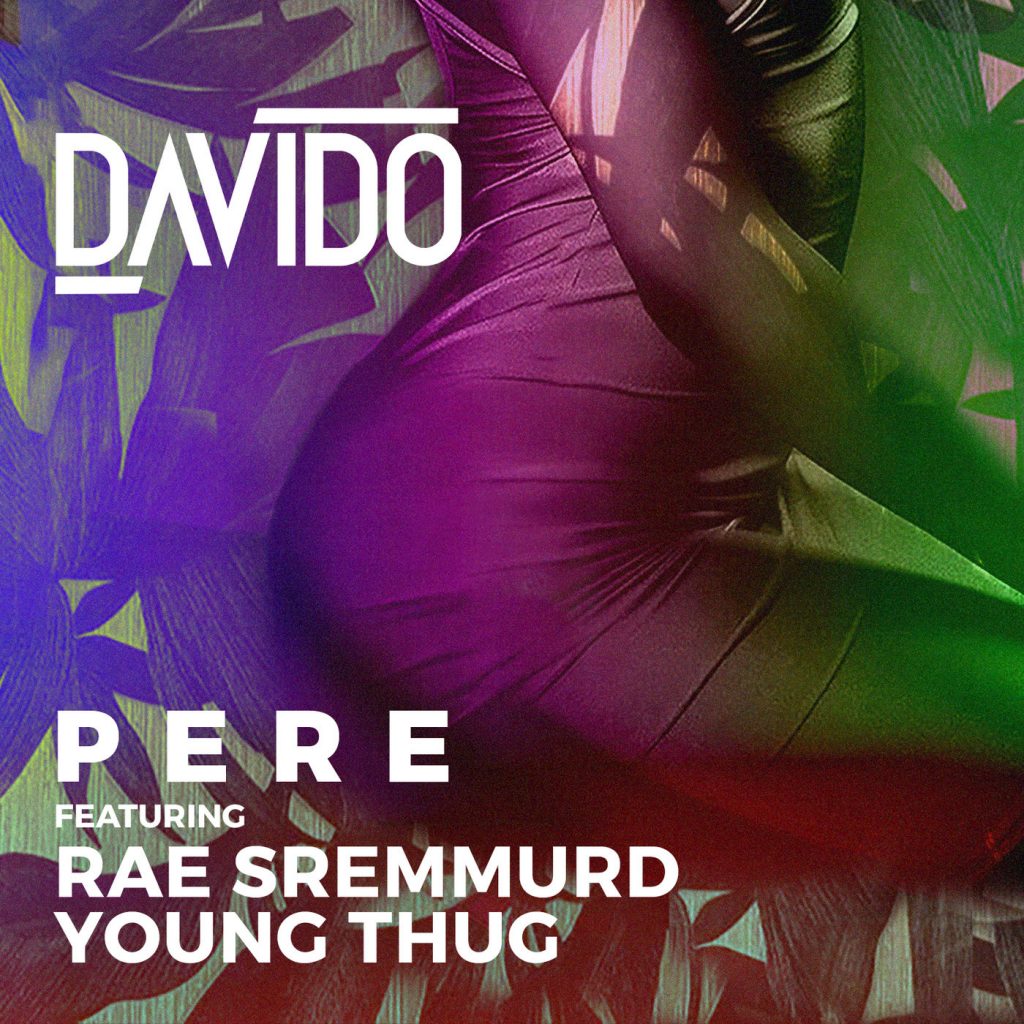